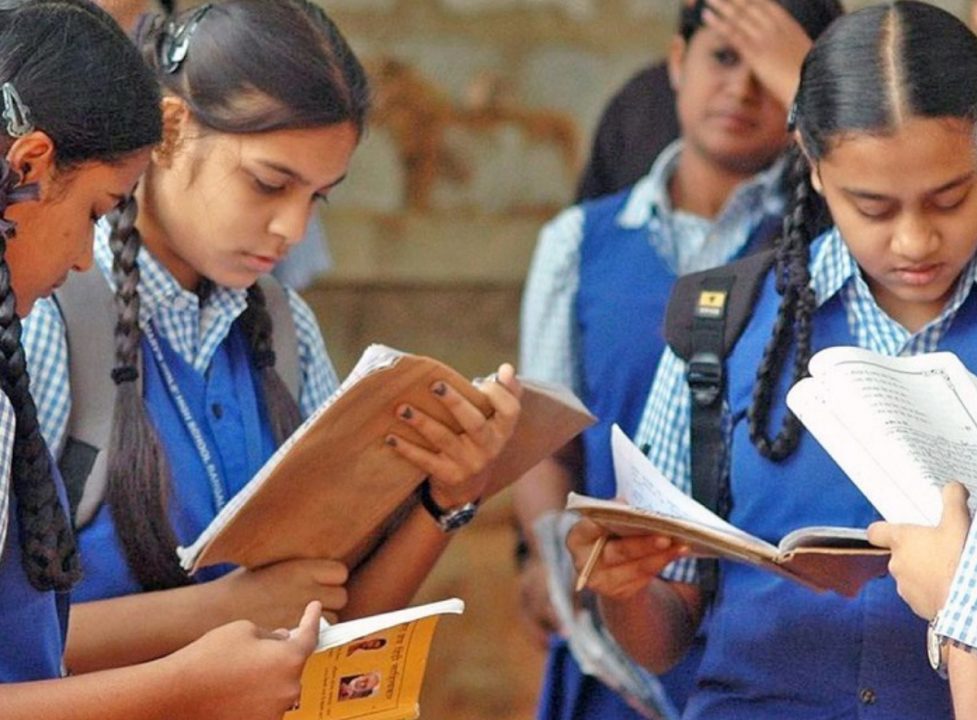 AHMEDABAD: The Gujarat Secondary and Higher Secondary Education Board has declared the examination schedule for class X and XII. The examination will begin from March 7 and will continue till March 23.

Exams for the main subjects will be held on alternate days. A total of 17.50 lakh students are expected to appear for their SSC and HSC board exams,” said an official. The officials said that form filling for the examination is still going on.

The GSHSEB official said that the examination this year will begin five days ahead of last year. The examination has begun on March 12 last year. Board officials said the schedule has been uploaded on their website and copies have been dispatched to schools.

Close to 11 lakh students are enrolled for the SSC exam while the procedure for HSC General Stream forms is still on. About five lakh students have already applied for HSC general stream.

About 1.50 lakh students have been enrolled for HSC Science Stream. The officials said this year there is an expectation that there would be more students enrolled in science stream this year as compared to 2017, where 1.35 lakh students had taken their examinations. 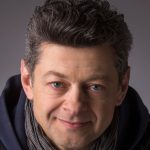 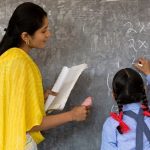 Next Story:
UP Teacher Recruitment 2018: Recruitment process for filling 69,000 posts of assistant teachers starts from today