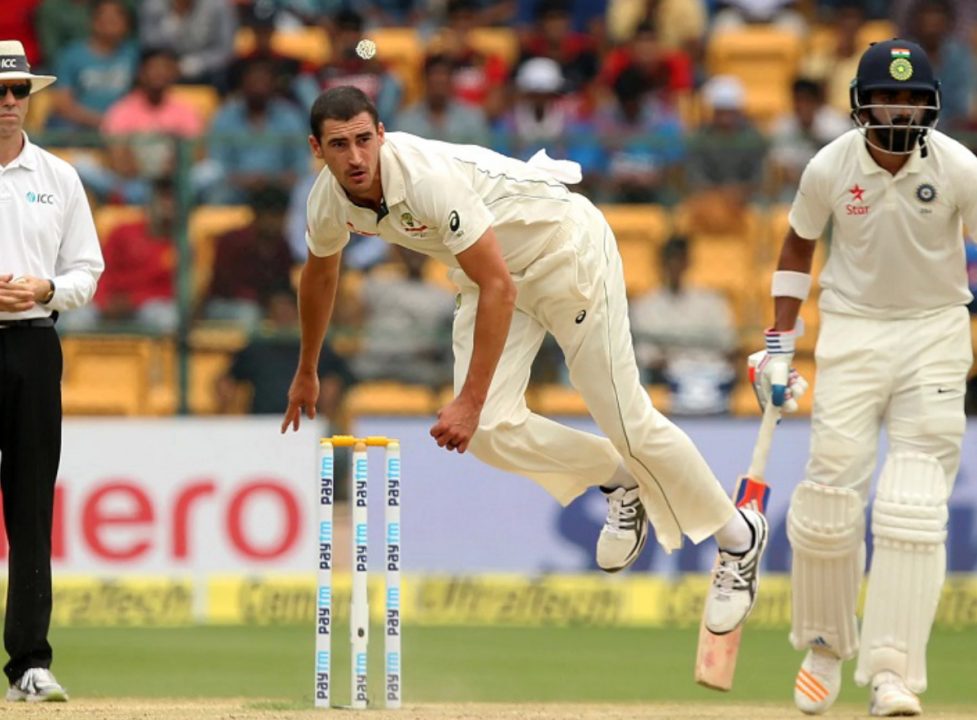 Starc, who led the attack, was pleased with the show. “I think we’ve planned and prepared really well for this week and had a lot of vision to look at, and how India have played in the past,” he said.

“It was hard work, but it’s Test cricket. And the positive for us is we took nine wickets and we’ve got two tailenders in. Hopefully we can come back in the morning having recovered really well and take that wicket early on and let our batters get to work.” 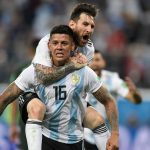 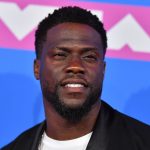 Next Story:
Oscars 2019: Kevin Hart’s Homophobic Tweets Resurface After He Is Announced As Host