Oscars 2019: Kevin Hart’s Homophobic Tweets Resurface After He Is Announced As Host 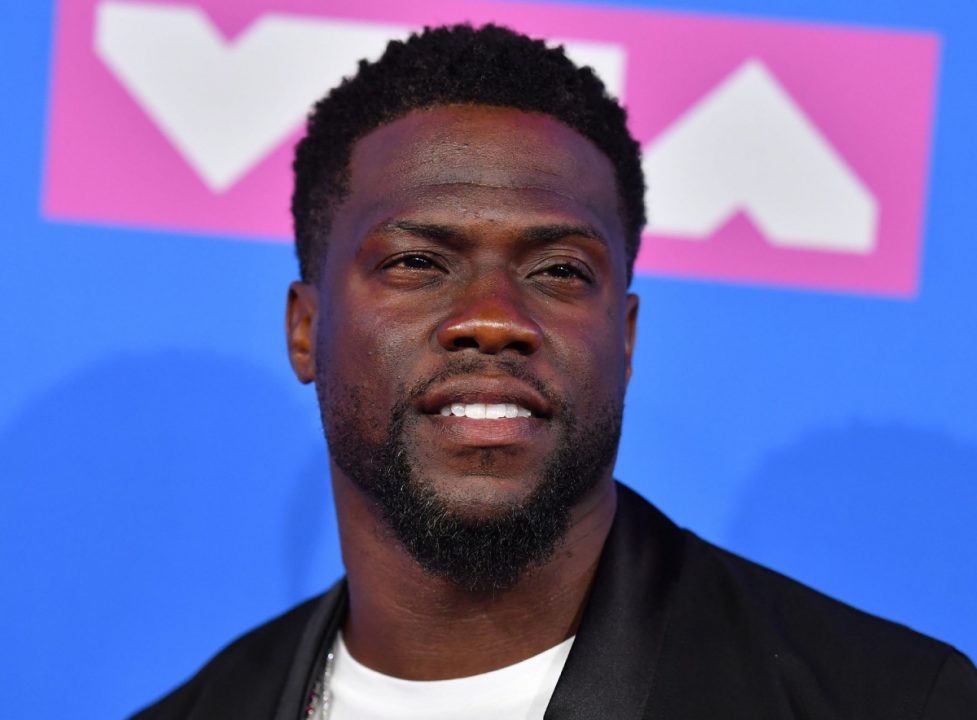 The Academy of Motion Picture Arts and Sciences announced this week that comedian Kevin Hart will host the 91st Oscars ceremony on February 24 – so naturally his Twitter found itself under the microscope. Anyone wanting to disqualify Hart, at least in the court of public opinion, had a cornucopia of homophobic tweets to choose from.
Several of those tweets began surfacing shortly after. Around the same time, it appears that some of them were deleted.
“Yo if my son comes home & try’s 2 play with my daughters doll house I’m going 2 break it over his head & say n my voice ‘stop that’s gay,’ ” read a 2011 tweet that Hart deleted this week, according to BuzzFeed News.

Several other tweets using various homophobic slurs remain on Hart’s account, including one asking “why does (Damien Dante Wayans’) profile pic look like a gay bill board for AIDS,” with this strange brag tacked on at the end: “Booom, I’m on fire tonight.”

In another that remained up as of publication time, Hart says, “Lmao @ all of the woman asking me where the pic is, I’m not passing along a pic of a naked man!!! That would make me gay by association.”

Whether one finds these jokes offensive, they should come as no surprise. Hart has made quips like these in his stand-up.

“One of my biggest fears is my son growing up and being gay. That’s a fear,” he said in the 2010 special “Seriously Funny.” “Keep in mind, I’m not homophobic, I have nothing against gay people, do what you want to do, but me, being a male, if I can prevent my son from being gay, I will.”

As BuzzFeed’s Adam B. Vary pointed out in a tweet, “he seems to have basically stopped tweeting those words after 2011 – i.e. the year his first stand-up movie became a hit.”

That’s not a coincidence. While not directly discussing his tweets, Hart’s 2015 Rolling Stone interview, in which he discusses gay jokes in his stand-up, shed some light onto why homophobic slurs stopped appearing in his Twitter feed.

“It’s about my fear. I’m thinking about what I did as a dad, did I do something wrong, and if I did, what was it? Not that I’m not gonna love my son or think about him any differently,” he said. “I wouldn’t tell that joke today, because when I said it, the times weren’t as sensitive as they are now. I think we love to make big deals out of things that aren’t necessarily big deals, because we can. These things become public spectacles. So why set yourself up for failure?”

Of course, digging through a celebrity’s old Twitter feed for offensive jokes has become something of a ritual after the announcement of a high-profile gig. 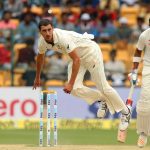 Next Story:
India vs Australia: Careless Rohit Sharma fails the test, yet again