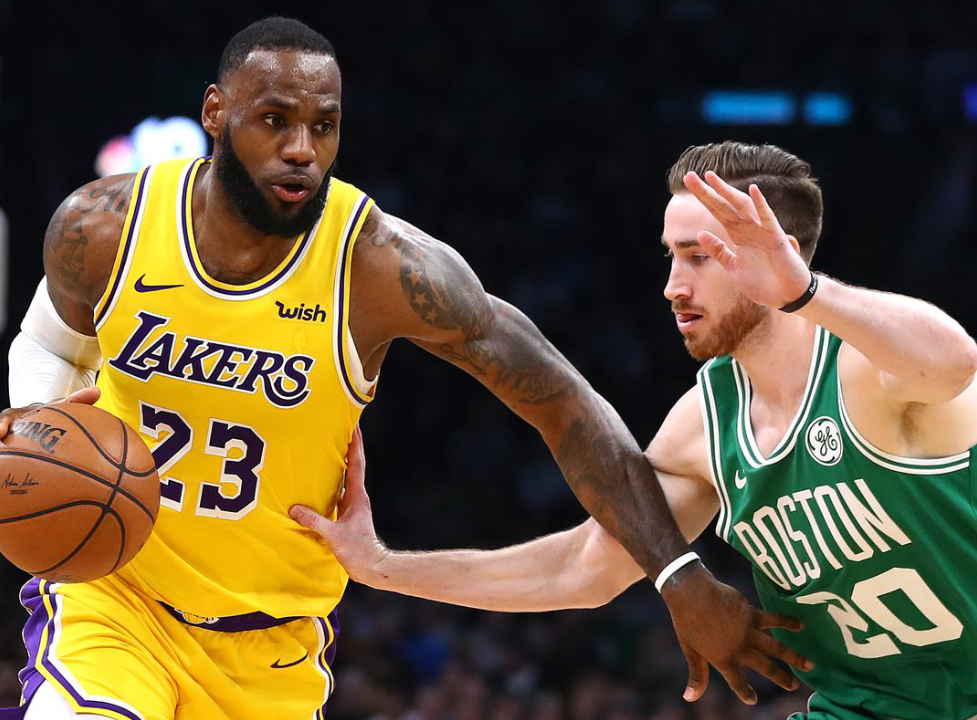 Somehow it seemed almost like the old Lakers-Celtics rivalry that we all once loved. OK, maybe not that much but it sure did make us think of all those old rivalries that L.A and Boston once had, maybe we all wish that the rivalry was back again. Boston has been the talk of the NBA with their big three of Kevin Garnett, Paul Pierce and Ray Allen. They were undefeated until losing to Orlando by two points recently. Simply put, the Boston Celtics are of the NBA elite. The Lakers on the other hand, have been somewhat of a surprise so far this season, doing better than most expected. So the game began, well at least for Boston it did anyways. The Celtics were on top 23-10 with about 3 minutes left in the 1 st quarter. Things only got worse from there as Boston took a 22 point lead in the 3rd quarter. The Lakers cut the lead to 9 points in the 4th quarter but never got any closer to that.

In this game it seemed as if everytime the lakers had a chance to strike and cut the lead to 6 or 7, Boston would raise their advantage back up to 14 or 15 points. A big part of Boston’s success tonight was Kendrick Perkins who shared Boston leading scoring honors with Kevin Garnett with 21 points.. Pierce had 20 points for Boston and Ray Allen had 18. Kobe Bryant did all he could to keep the Lakers in the game as he had 28 points in the game. Besides Fisher, Kobe didn’t really have any other help from the Laker starters. Lamar Odom who blamed himself for the Lakers loss to Milwaukee and said that it may have been the worst game of his career might have topped that game with this one as he went 2-7 from the field, good for 4 points in 32 minutes. Radmanovic came off the bench and tried to help with his 18 points, Farmar also added 13.The Boston crowd at time during the game chanted “Beat L.A.”, reminiscent of the days of the old Boston Garden. 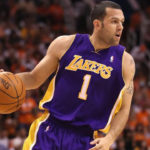 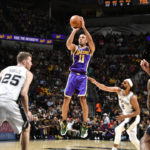