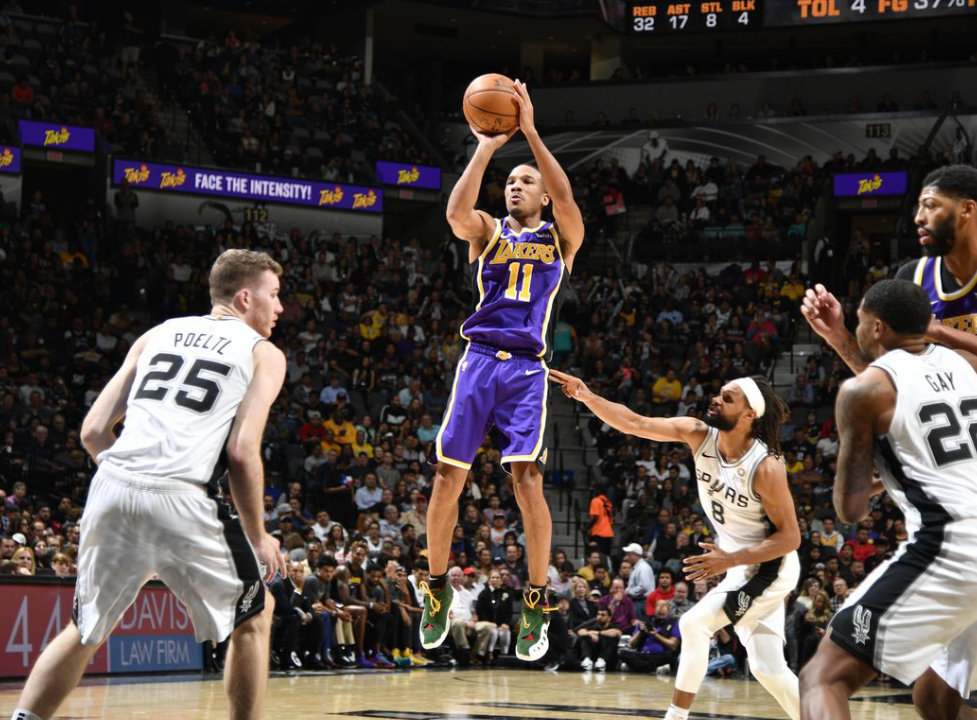 Weeks ago rumors were flying everywhere of Kobe Bryant becoming a Chicago Bull. that all stopped and now Kobe Bryant got to play against his team that could have been. Kobe did not have a monster game or anything of that nature, he had 18 points in the contest, 10 of them coming in the 3rd quarter. That was not a problem though as five Lakers ended up finishing in double figures for the game. Bynum had 14 points and 10 boards, JordanFarmar had 14 points and 8 assist, Chris Mihm and Vladimir Radmanovic each had 11 points and Luke Walton added 10. This game was decided in the closing minutes of the 3rd quarter as the Lakers scored 18 straight points to finish the 3rd quarter, they started the 4th quarter with a 81-60 lead. Chicago ended up losing by 28 points in this game, a new record for the biggest margin a Laker team has ever beaten a Chicago team by. Ben Gordon had 20 points for Chicago who are off to a 2-7 start this season.

Very disappointing as they were picked as one of the top teams in the Eastern Confrence. Could it have been all the Kobe Bryant rumors that affected their game? Chicago Bull coach Scott Skiles had this to say about the whole Kobe situation “It was talked about incessantly for about two or three weeks, we even talked about it as a team. We haven’t talked about it for several days now, but it’s over. It’s just dead. Dead story.” In other words, Kobe will remain a Laker, at least for a while. The way the Lakers have been playing Kobe may not have any desire at all to leave anywhere at all. Turiaf missed the game for the Lakers because of a sprained ankle. Kwame Brown went out early of the game with moderate sprains to the left knee and ankle. 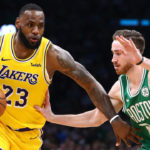 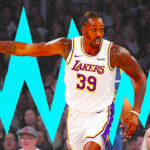