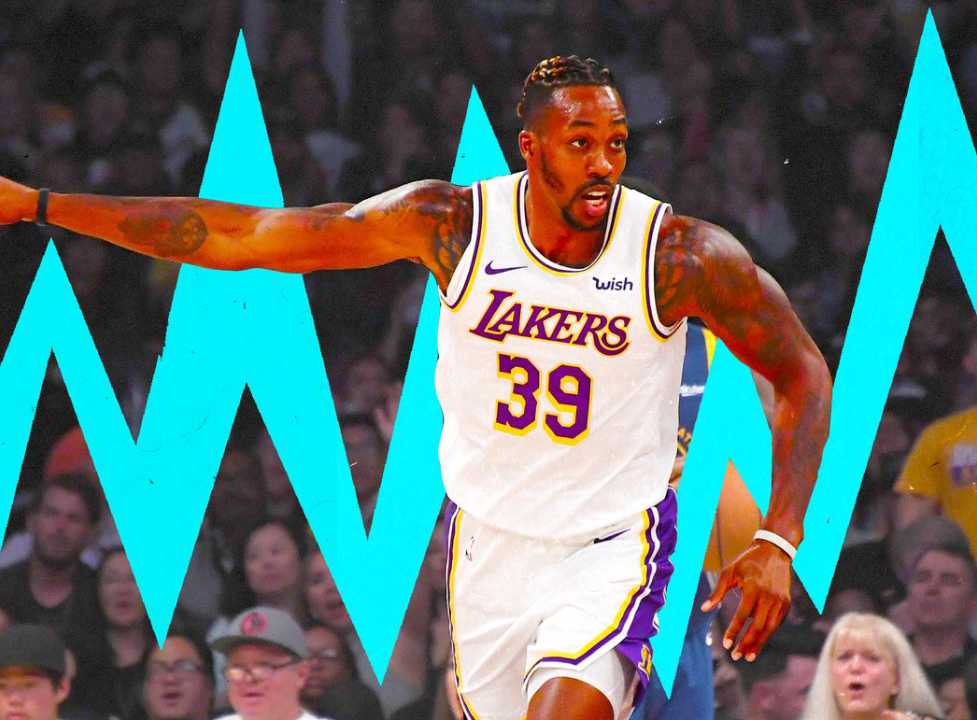 During the past years the Pistons have had the Lakers number unlike anyone else has. Detroit has been one of the toughest defensive teams this season so far. The Lakers didn’t have much luck against the great defense in a the loss against San Antonio the other night but against Detroit they scored an impressive 41 points in the fourth quarter at Staples Center. Don’t get it wrong, Detroit showed the Lakers what a defensive them they are through three quarters elbowing their way to a 68-62 lead through three quarters. The 4th quarter was a different story, the Lakers trailed, 74-73, when Farmar scored with 7:39 to play on a layup off a Luke Walton steal. Then Farmar had two steals near halfcourt, one that led to a Maurice Evans dunk and the other an Andrew Bynum dunk.

The Lakers never trailed again. “He’s been doing that all year,” said Lamar Odom, who had 25 points and 15 rebounds. “He worked really hard during the summer. He’s getting better and better.” With a 5-3 record now the Lakers have showed that they can beat the elite teams in the league, they have beat Detroit, Phoenix, Utah and Houston. One of the reasons the Pistons have dominated the Lakers is Detroit guard Tayshaun Prince, whose height (6 feet 9) and wingspan are longer than most shooting guards. “Kobe’s got to do something different in this game,” Jackson said beforehand. Actually, the Pistons did something different, putting Richard Hamilton on Bryant most of the game. Bryant shot terribly, making two of 14 going into the fourth quarter. He had eight points at the time. Kobe finished with 19 points, 4 rebounds and 7 assist in the game. The Lakers had a total of six Lakers score in double figures. Odom had 25, Bryant had 19, Bynum had 12, Radmanovic had 11, Cook had 10 and Farmar had 10. 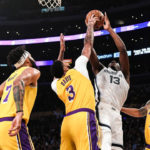