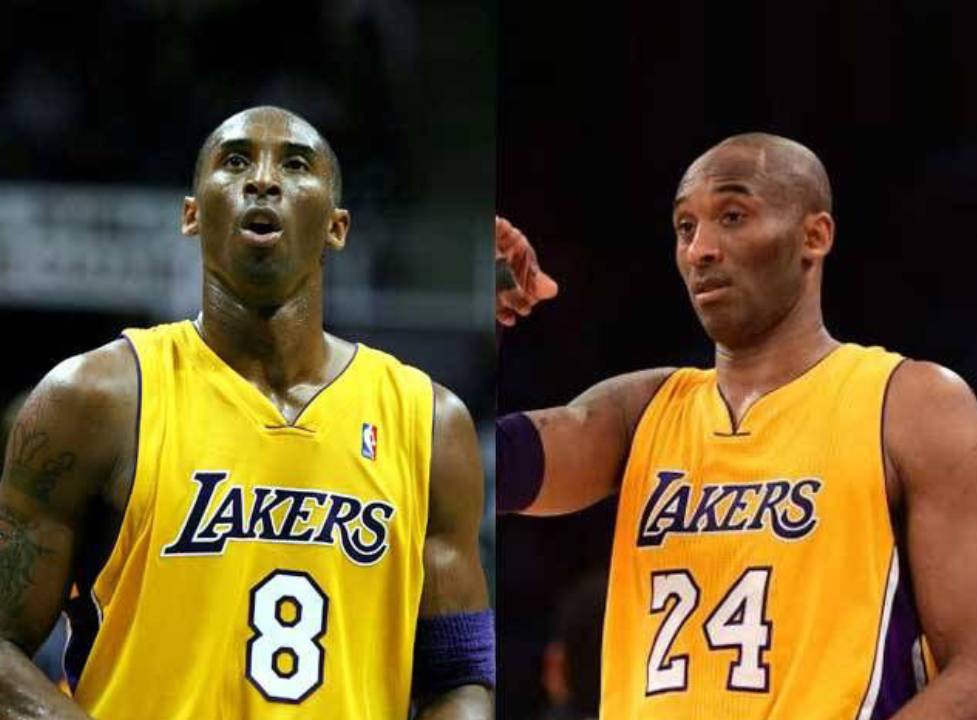 He definitely is back as he had a solid game scoring 18 points and 10 rebounds in his first game of the season as the Lakers beat the Minnesota Timberwolves 107-93. Odom looked good making 7-10 shots after missing the first four games of the season due to his shoulder surgery. He wasn’t the only one with a good game Kobe Bryant did what he usually does and scored 30 points. Chris Mihm had 10 points and 10 boards, Bynum also had 10 points and 10 boards. Six Lakers scored in double figures, part of that crowd also was Turiaf and Fisher who each had 11 points a piece. The Lakers had to be careful in this game as Minnesota is winless this season and the Lakers had a bad habit last season of losing to non-playoff teams. They went 1-8 last year against Milwaukee, Charlotte, New York and Portland – all non-playoff teams.

This year, so far, so good. “Our situation is that we have to play well enough against these type of teams to not be surprised,” Jackson said of his pre-game admonition. “I don’t think these players will overlook anybody right now.” About Odom’s return coach Phil Jackson had this to say “I think it speeds up our game probably in the open court,” Jackson said of Odom’s return. “This is a great game for him to come back in and get his feet wet and start playing.” At the beginning of the game Minnesota didn’t take to kindly to Odom’s return by taking a 20-12 lead in the first quarter but the Lakers ended up going up at halftime with a six point lead. They opened it up more by the end of three quarters with a 83-69 lead.

Then when it seemed as if Minnesota might try to make a late come, down by only seven, leave it to Mr. Kobe to put the game away by making four free thorows and a three pointer to put the game out of reach for Minnesota. Minnesota who has struggled big time so far this season is of course without Kevin Garnett anymore, are a young team and are going through some rough injuries. Be that as it may, these are not the games the Lakers want to lose if they are going to make a statement this year. Tuesday and Wednesday the Lakers have back to back games in San Antonio and Houston and then come back to Staples Center to host the Detroit Pistons. 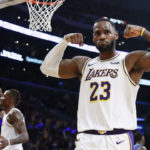