Lakers Stun the Suns In Phoenix 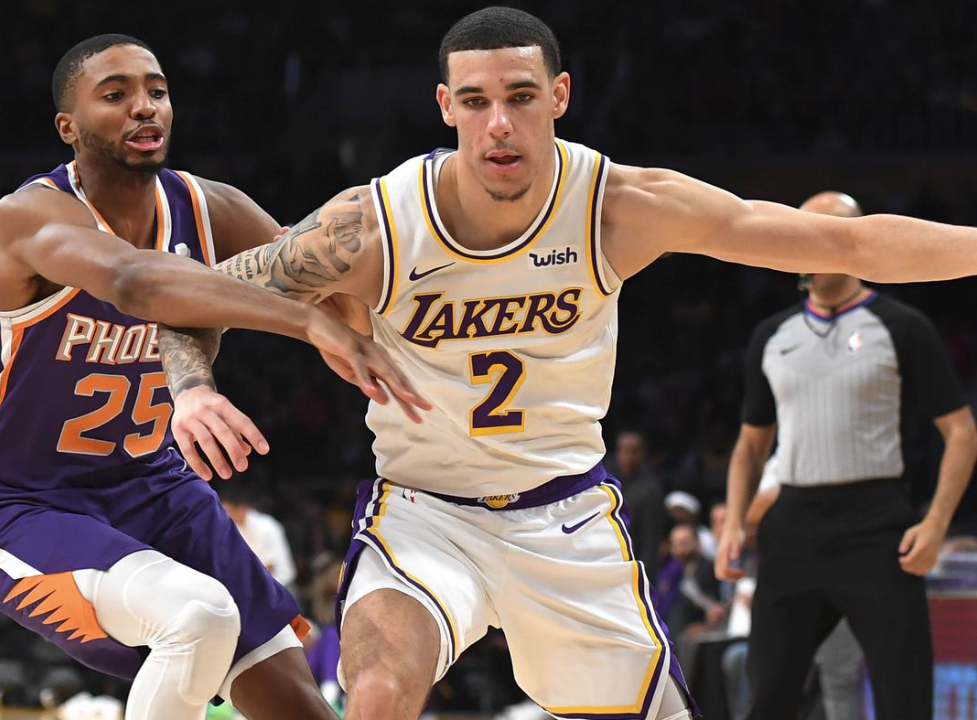 WOW! For a while we actually completely forgot about all the “You know who” trade rumors and got to enjoy a Laker victory. Not just any victory but a victory against one of the NBA’s elite teams, in their town, and a team that has dominated the Lakers in their home town the past couple of years winning twelve of the last thirteen. They even did it without Lamar Odom. Yes folks, the Phoenix Suns. It was not just a win but a slaughter! It was Laker 90-61 lead after three quarters and the Lakers biggest lead of the game was 33 points. The final score was 119-98. Like Kobe a few days ago at Staples the Phoenix Suns team experienced some massive boos from their fans. Kobe only had 16 points in the game but also had 11 rebounds and 4 assist. That was made up though by Vladimir Radmanovic’s 19 points, making all four of his three point attempts along the way. Fisher had 14 and Bynum had 14 and 13 rebounds. Overall, a well rounded team game that the Lakers will need to be successful this season. Before the game Kobe had stated how Phoenix has gotten under the Lakers skin the past couple seasons. Leave it to Laker coach Phil Jackson to snap back at Phoenix and try to get under their skin a little.

He had this to say about Phoenix “They’re neighbors that haven’t really built a fence, so you don’t really like them that much”. That may have been enough to get Phoenix coach Mike D’Antoni going as he wasn’t smiling in the final few minutes, particularly after Jackson called a timeout immediately after a mandatory Phoenix timeout with 4:45 to play and the Lakers ahead, 111-81. D’Antoni and Jackson exchanged words, with D’Antoni reminding Jackson the teams will play three more times this season. “You mean the eight minutes he took over there to explain maybe one play that he probably didn’t run? Yeah, I was pretty upset,” D’Antoni said. “I thought he disrespected our players. But he likes to play mind games, and that’s fine. He might want to try to do it in playoff time when we bust them every year. We have them three more times. . . . That’s fine.” Wow, D’Antoni says they bust the Lakers every year in the playoffs, it’s only been a couple seasons that it is happened. How many Championship Banners are there in Phoenix again? Bitter man he may have been in this game, but don’t blame him, its not often a team goes into Phoenix and kills them so he may not be used of it. Like he told Phil Jackson though, three more to go! 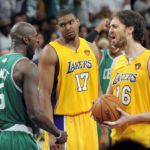 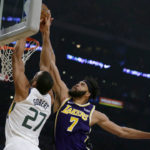 Next Story:
Lakers Turnovers cause loss to Utah Jazz