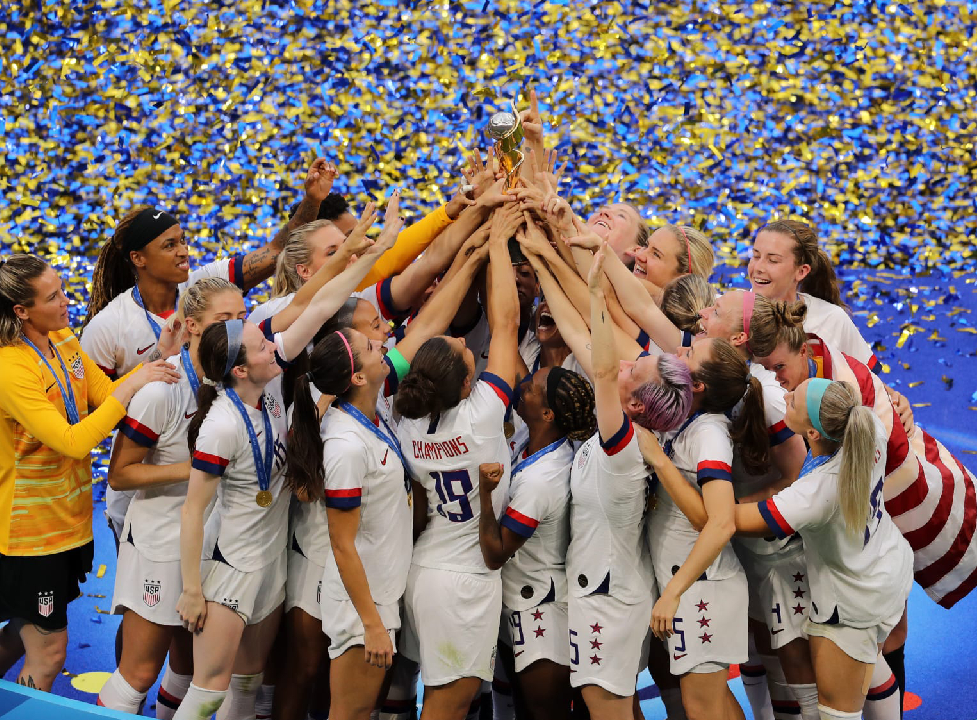 The third day of the world cup provided us with more goals, red cards and excitement than the first two days.

In the first match of the day many American fans got their first look at the other teams in the group, Slovenia and Algeria. The opening 15 minutes saw a hectic pace with both teams full of energy. Clearly the pace slowed down a bit in the second half as the teams began to tire, but the breakthrough came in the 73′ when Algerian substitute, Abdelkader Ghezzal received his second yellow card on a hopeful play where he got called for an intentional hand ball. Only six minutes later Slovenian captain Robert Koren got on the score sheet with a little help from a blunder by the Algerian keeper (much like Robert Green’s). Slovenia takes on USA next and Algeria will face England. The second game had the energy of a real World Cup match. Serbia took on Ghana, one of many nations who will have a home-field-like feel to their matches.

Both teams missed their fair share of chances in the early going and it wasn’t until Asamoah Gyan scored on an 84th minute penalty kick. Serbia was also one of the teams today who got a man sent off, as Aleksandar Lukovic was sent off for getting two yellow cards. A side note, midfielder Dejan Stankovic has now played in three world cups for three different countries. (Former Yugoslavia, Serbia and Montenegro, and Serbia). In the final match of the day the world saw Germany destroy the Socceroos.

The game started off with a chance for Australia that really should have been finished if not for a shot-block from German captain Philip Lahm. But after that, it was all German. Germany opened the scoring with a powerful blast from Lukas Podolski only 7′ minutes in. Klose missed a plethora of chances before he finally converted (a header of course) in the 25′ minute. Thomas Müller and Cacau rounded out the scoring in the 67′ and 69′ respectively. Australia was depleted as they lost Tim Cahill to a straight red card that will see him miss the next two group matches. Germany has by far looked like the best team in the tournament but it is only the opening game of group stages, there is still a lot of soccer to be played. It should be noted as well that Miroslav Klose’s goal was his 11th in FIFA World Cups. 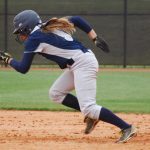 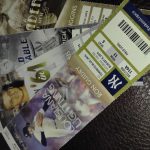